Do You Know the Truth about Email Scraping and List-Building Services? 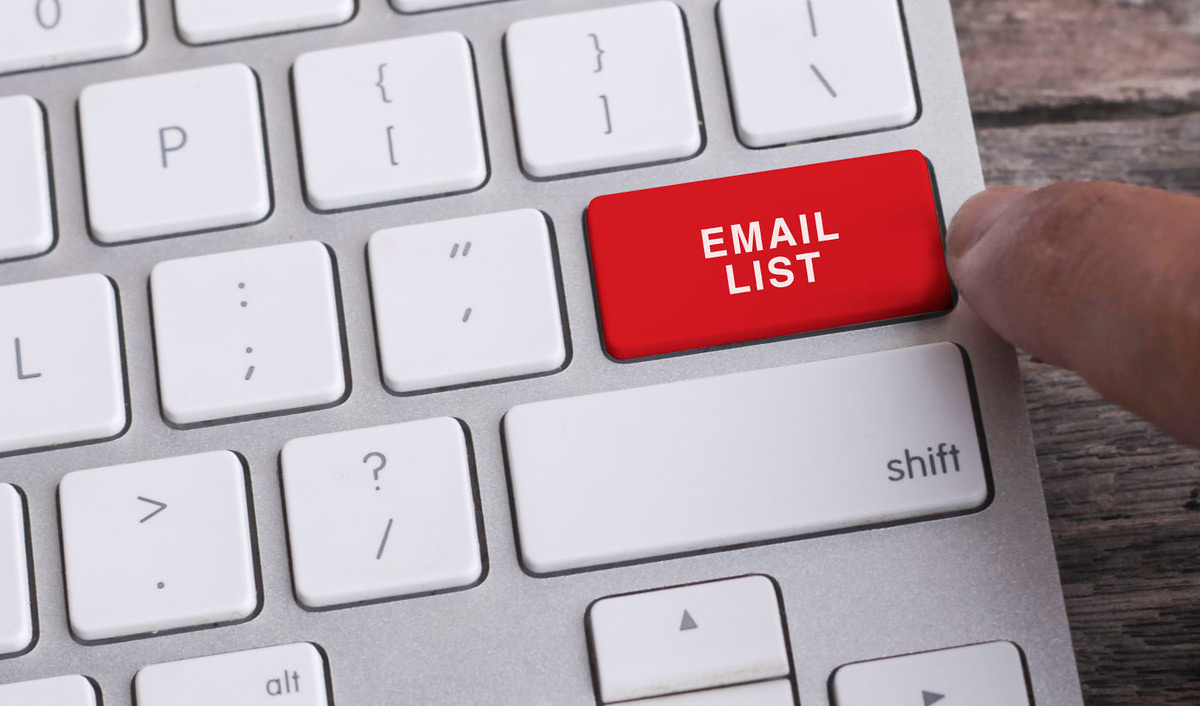 You’ve got it. The next big product. The gadget that everyone needs or the service that no one should be without. You just need to find a way to tell people about it. Should you use email scraping and list-building services to quickly expand your list of prospects?

It’s tempting, to be sure. You already have a genius email marketing campaign about the new product. Once people see it, you know you’ll have them — hook, line, and sinker. Your only hurdle is getting it in front of as many people as possible. As you peruse the internet, looking for strategies on how to increase your reach, you see that you can buy names and contact information from email scraping and list-building services. It seems shady, but is it really that bad?

Are There Reputable Email Scraping and List-Building Services?

There are three ways to build your email lists. First, there are providers who will sell you a list based on the psychographic or demographic information you provide them (a list of people who live in Montana and purchase pet products, for example). Second, you can rent an email list. This means that you never actually see the email addresses on the list. Instead, you pay the provider to send the emails for you. Finally, you can organically build your own opt-in email list. We’ll talk more about that option later.

So, to answer the question of whether there are reputable email scraping and list-building services, the answer is kind of, but not really.

Keep in mind that if you contact people using scraped information, you’re essentially cold-emailing them. They may or may not be interested in what your organization provides. As David Spark points out in Forbes, this can lead to eye-rolling and resentment on behalf of the person being contacted. The lack of reader engagement in your emails will eventually lead to ISPs routing more and more of them into people’s junk folders.

In other words, if you’re going to contact someone with whom you have no previous contact or relationship, your pitch had better be interesting and seem genuine.

Spam on the Run

Speaking of acquiring the contact information of people with whom you have no previous relationship, it’s important to remember that people hate spam. They hate it so much that in 2003, the United States Congress passed the CAN-SPAM Act outlawing unsolicited email. In 2014, Canada followed suit with CASL.

Not only is sending spam illegal, it can get you kicked off your web-based email provider. It can also hurt your organization’s reputation, causing people to lose trust in it. Because of this, it is best to use contact information from email scraping and list-building services to personally reach out to potential customers via the telephone or snail mail, rather than emailing them and risking running afoul of anti-spam laws.

Building your lists organically takes time, but it also means that you’ve obtained those email addresses from people who are genuinely interested in what you have to offer.

One way to build your list organically is by using cool website tricks like scroll-triggered boxes (yes, they’re still popup windows, but they’re much less likely to be ignored since they appear approximately 70% down the page). Another option? Run contests and giveaways that people can enter by filling out a contact form.

Once you build your list, don’t make one of Entrepreneur’s “8 Rookie Marketing Mistakes” and sit on them without sending out information, newsletters, and offers. People who have taken the time to sign up with you have shown that they're interested, so show them what you’ve got!

We’ve specialized in email marketing programs for small and midsize companies since 2003. To learn more about how to generate leads using email technology, contact us today.

Our clients say: "You make the phone ring."

To learn more about how our marketing programs drive new business, let's talk.